Various comments about Ringmania and other sites by the owner and creator.

Like me you are probably tired of opening your inbox everyday only to find a load of junk mail which mentions an event called Black Friday.

I will try to explain the reason for what many people find very annoying so here is a little history lesson.

The origin of Black Friday

There are several stories that explain the origin of Black Friday. The first that I will mention is that of the crash of the U.S. Gold market in 1869. Two Wall Street financiers, Jay Gould and Jim Fisk hoped to make a huge profit from gold by buying as much as they could and to resell at a huge profit. Their conspiracy finally bankrupted a large number of stock market investors on September 24th the same year and that day became commonly known as “Black Friday”

How is this related to Thanksgiving?

The above story clearly has nothing to do with the current Black Friday tradition which is normally held on the day after Thanksgiving.

There is another story which states that retailers operate for the whole year “in the red” which means they do not make any profit until the day after Thanksgiving when they apply irristable discounts  to their goods. Only then do they show a good profit and their accounts are then “in the Black”

The best time to buy slaves?

Another myth which has recently surfaced is that slaves were sold at a discount to Southern plantation owners on the day after Thanksgiving in the 1800s. Fortunately it is only a myth and not the real reason for those emails.

The real reason for Black Friday

So if the above stories do not explain, what is the real reason for all that junk mail?

Perhaps it began in Philadelphia in the 1950s when the police used the term “Black Friday” to describe the chaos in the city after thousands of tourists and shoppers arrived for the Army-Navy football game the day after Thanksgiving. All leave was cancelled for the police and they often had to work long hours to cope with the additional crowds and an increase in shoplifting.

It wasn’t until the late 1980s that the term “Black Friday” was reinvented by retailers and the day after Thanksgiving was when stores nationwide could finally show a profit after being “in the red” for the rest of the year.

The negativity attached to the Philadelphia story was soon forgotten and the day became one of the biggest events of the year in the American retail calendar. It is now so popular that Black Friday is now a 4 day event which incorporates “ Cyber Monday”

Due to the rise in popularity of online shopping, Black Friday is no longer restricted to the United States and is now an international shopping event.

Ringmania will not send you any emails relating to Black Friday

There are many sales related to Black Friday this year like the one at Amazon which you can access via the link at the top of this post.

If you wish to know more you can contact us stating your interests and we will send you details of what is available. However even if you have joined our Mailing List, we will not send you details of any Black Friday promotion unless you specifically ask for it.

I have been selling fashion accessories since the mid 1970s and began trading as Ringmania way back in 1995.
Since then I have created and managed several websites which I hope to feature at this blog. I relocated to Thailand in 2004 and returned to the UK in June 2019.
Currently based in Sheffield.

Its a bit of a worry seeing you look so smart? Some poor bastards lost his suit 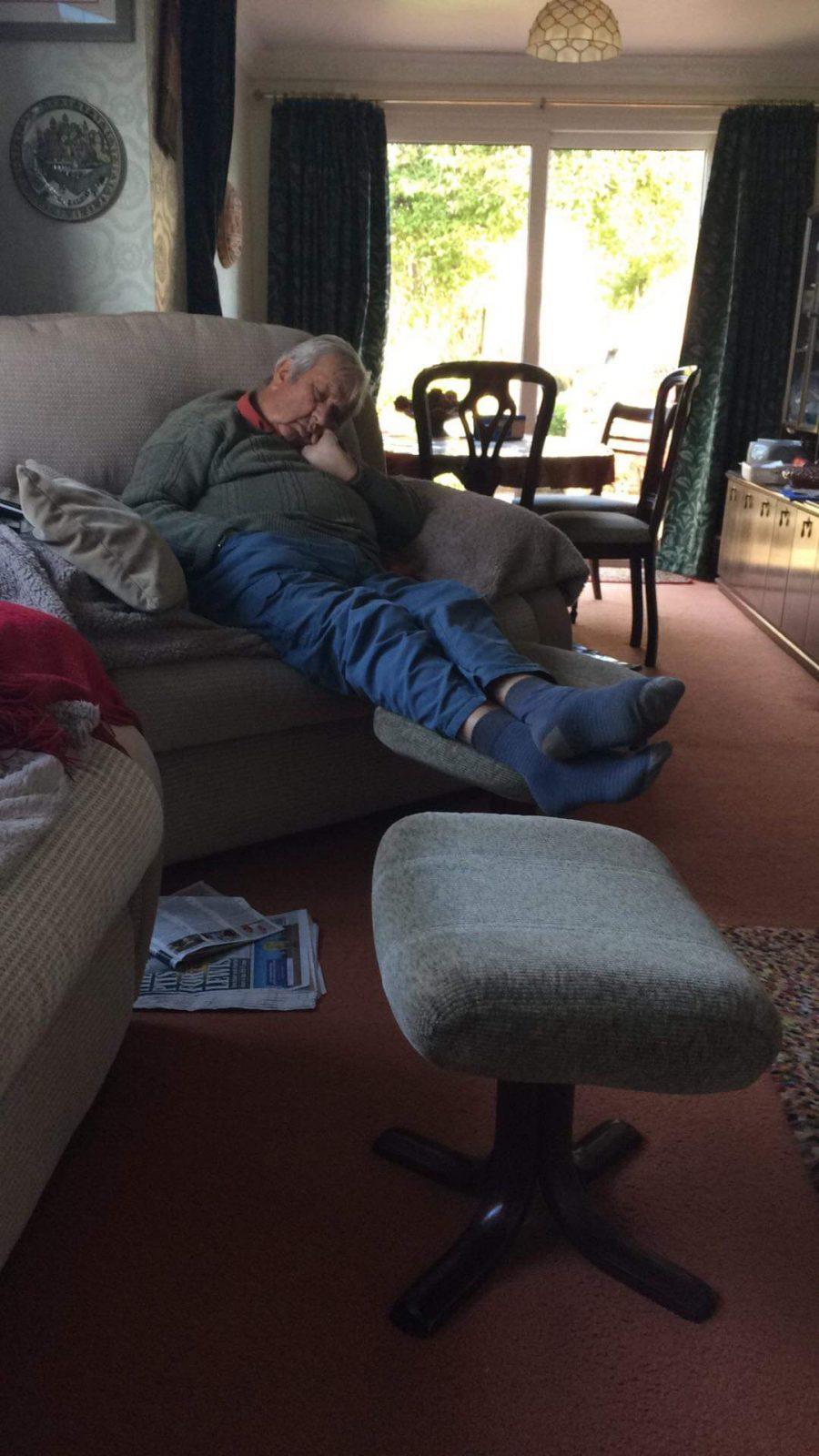 Haha Thank you Farmer Richard! The only sensible comment so far. The rest were spam and had to be deleted. Hope you don’t mind I added the photo and your TV debut as a link on your name above.